New Delhi, November 19 : Indian Prime Minister, Narendra Modi has said that the three controversial farm laws at the heart of massive farmer protests across the country for over a year will be withdrawn, NDTV reported.

According to Kashmir Media Service, the decision came just months before elections in states like Uttar Pradesh and Punjan.

The announcement came on the Guru Purab festival, when Sikhism founder, Guru Nanak’s birthday is celebrated across India, mainly in Punjab, where elections will be held in three months.

“Maybe something was lacking in our tapasya, which is why we could not convince some farmers about the laws. But today is Prakash Parv, not the time to blame anyone. Today, I want to tell the country that we have decided to repeal the three farm laws,” PM Modi said in an address to the nation.

The Prime Minister defended the laws saying they were meant as reforms, mainly for small and marginal farmers in the country. “Whatever I did was for farmers. What I am doing is for the country,” he added.

Thousands of farmers from Punjab, Haryana, Uttar Pradesh and Rajasthan have been camping outside Delhi since November 2020, demanding that the “black laws” be withdrawn.

Rakesh Tikait, a top farmer leader, said the protests would not stop before the laws were repealed in Parliament, where a new session starts on November 29.

The farmer protests were unrelenting through several rounds of talks between the government and farmers, disruptions in parliament and Supreme Court hearings. 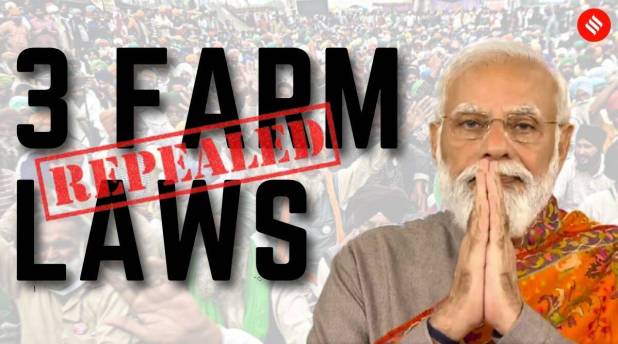 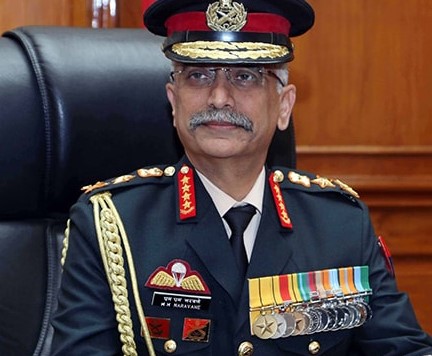 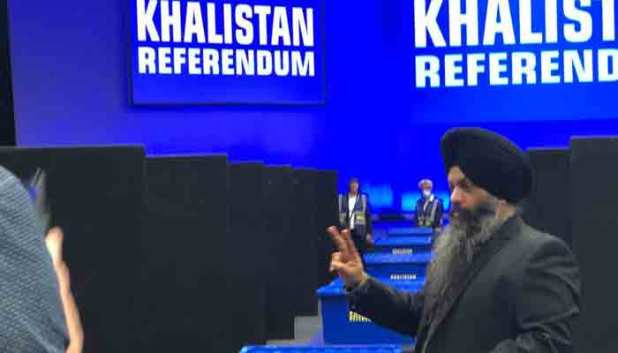 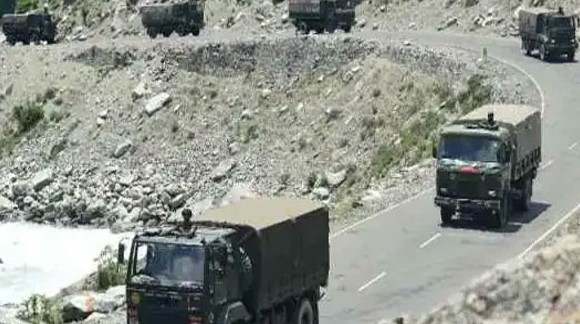 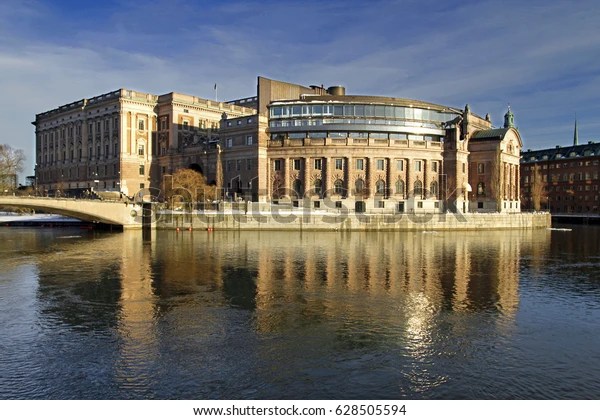 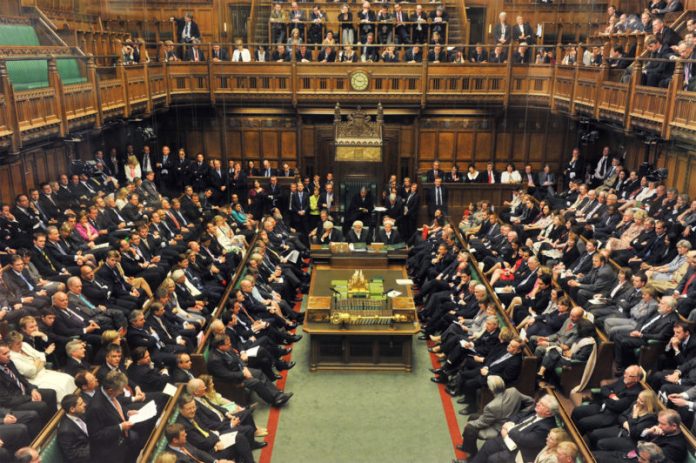